Find a roommate in Cincinnati, OH

Use Roommates.com to
find a roommate in Cincinnati, Ohio

Looking for a roommate in Cincinnati, OH? Use our website to find verified accounts today

Cincinnati is a city located in southwestern Ohio, on the Ohio River. It is the third most populous city in the state, with a population of around 302,000. Cincinnati is known for its historic neighborhoods, such as Over-the-Rhine and Mount Adams, and its cultural attractions, such as the Cincinnati Art Museum and the National Underground Railroad Freedom Center. The city has a humid subtropical climate, with hot, humid summers and cold winters. Cincinnati is home to a number of parks and open spaces, such as the Cincinnati Zoo and Eden Park. The cost of living in Cincinnati is relatively low compared to other major cities in the United States, and the cost of housing is generally lower than the national average. 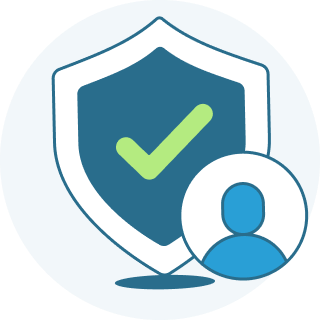 Users can verify identity through multiple sources so you can search with confidence! Our proprietary fraud detection tool helps keep out the spam.️ 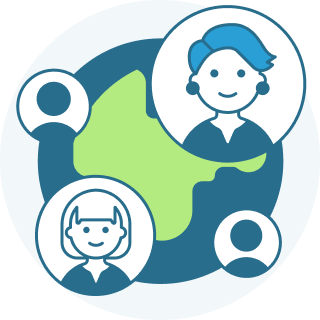 Create your personal roommate profile and get started in minutes! Get specific with things like pet preferences, room features, neighborhood details, and more.